Nicki Minaj has returned with a brand new song on Friday June After breaking her silence on social media with a cryptic message earlier this week, the Queens rapper puts the outlandish fan theories to rest with her new song "Megatron. Although we've heard her pop up on songs like Chris Brown's "Wobble Up" this year, "Megatron" is Nicki's first solo single of It's also the first banger we've heard since she dropped her two freestyles on Queen Radio and her Queen album last year. Minaj flows over the bouncy beat. The head Barb in charge is definitely looking to have this joint bumping all summer and has also released a video for the track, directed by Mike Ho, which also has a island feel. Nicki Minaj seems to be moving in a whole new direction in 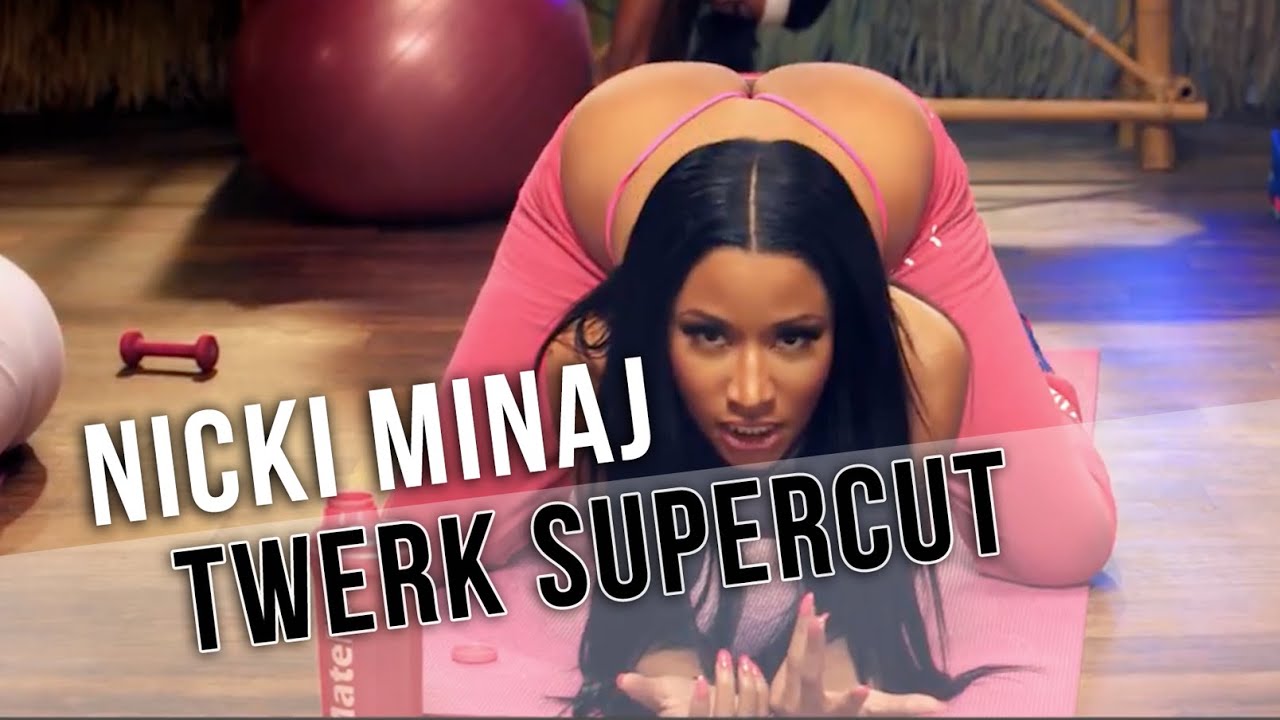 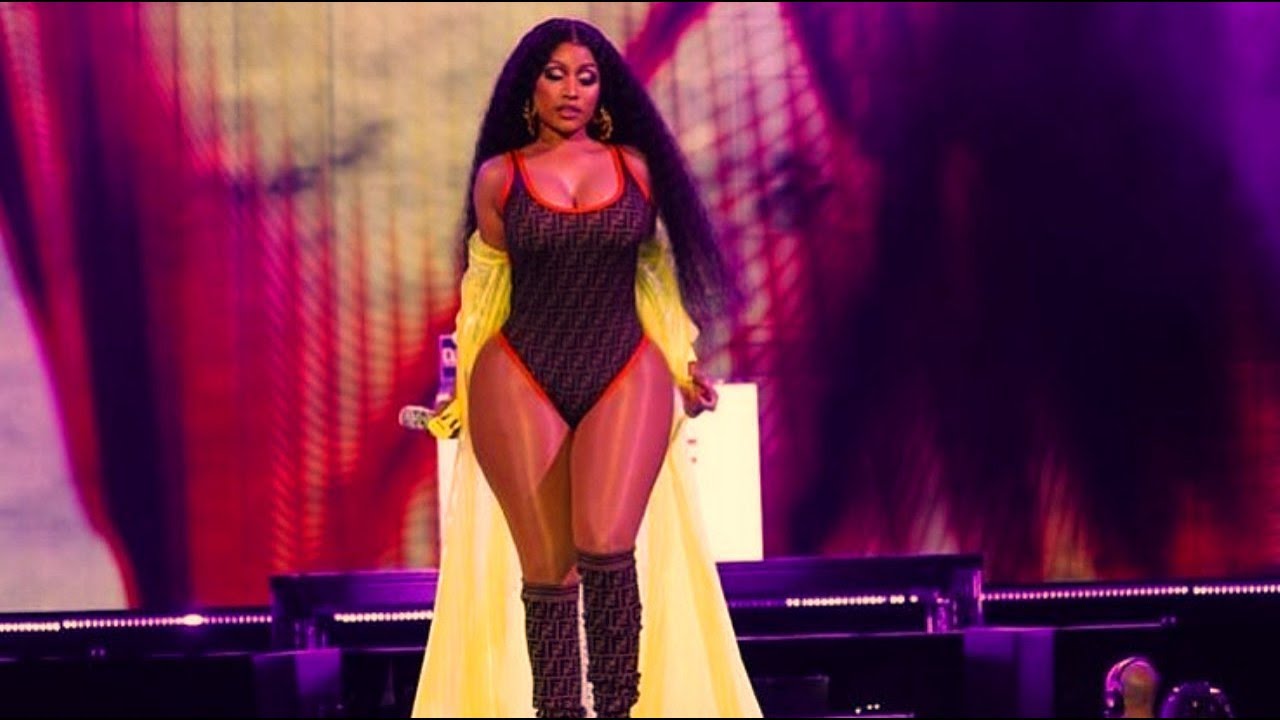 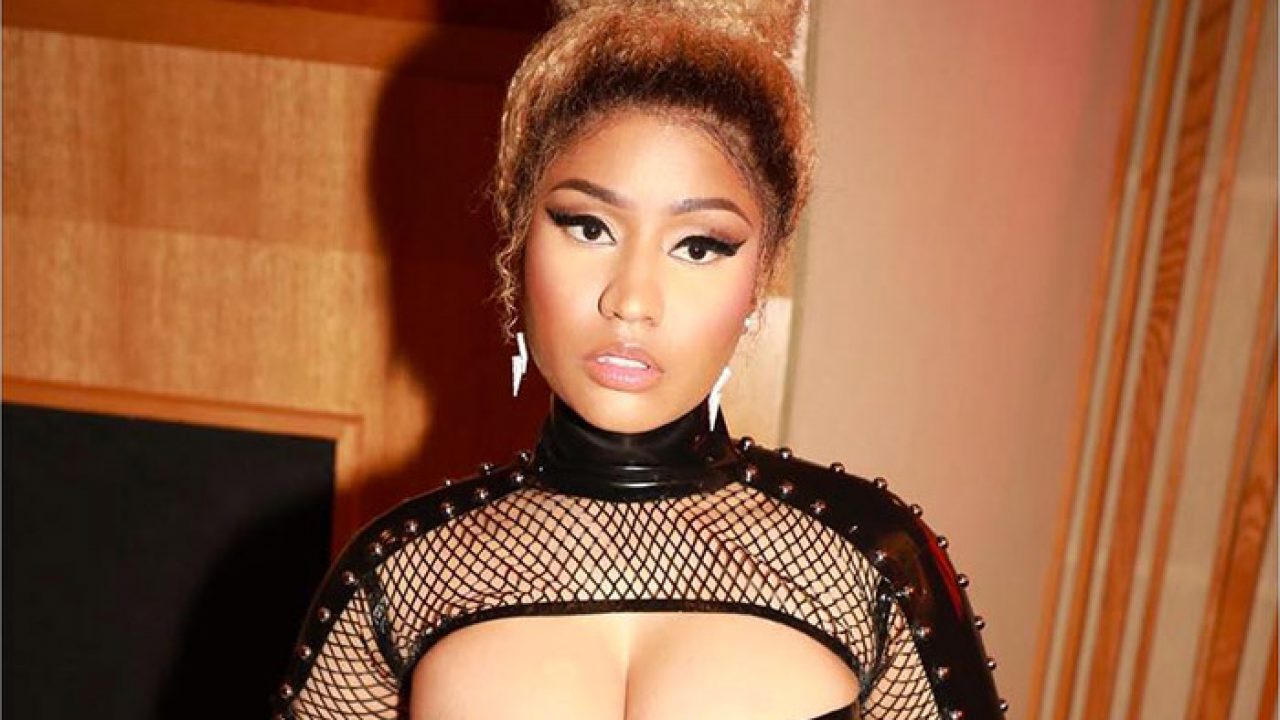 It was an awesome day! Hope for many more; P still gotta clean Eden up: P