Lewis Morrison, 29, a drama and music teacher at The Albion academy in Salford, Greater Manchester, was drunk when he told year 11 boys to "go after girls" during a school prom at Hotel Football. A drama teacher got drunk at a year 11 school prom and told a group of male students to go to an after party with a group of teenage girls because they were 'gagging for it', a tribunal heard. Lewis Morrison, who was helping oversee the event at a hotel, sank up to seven pints of San Miguel lager and started swearing loudly. The year-old's drunken outburst was captured on video by pupils at the academy where he taught. Following the incident in the summer of last year, he was accused of 'inappropriate and unprofessional behaviour'. 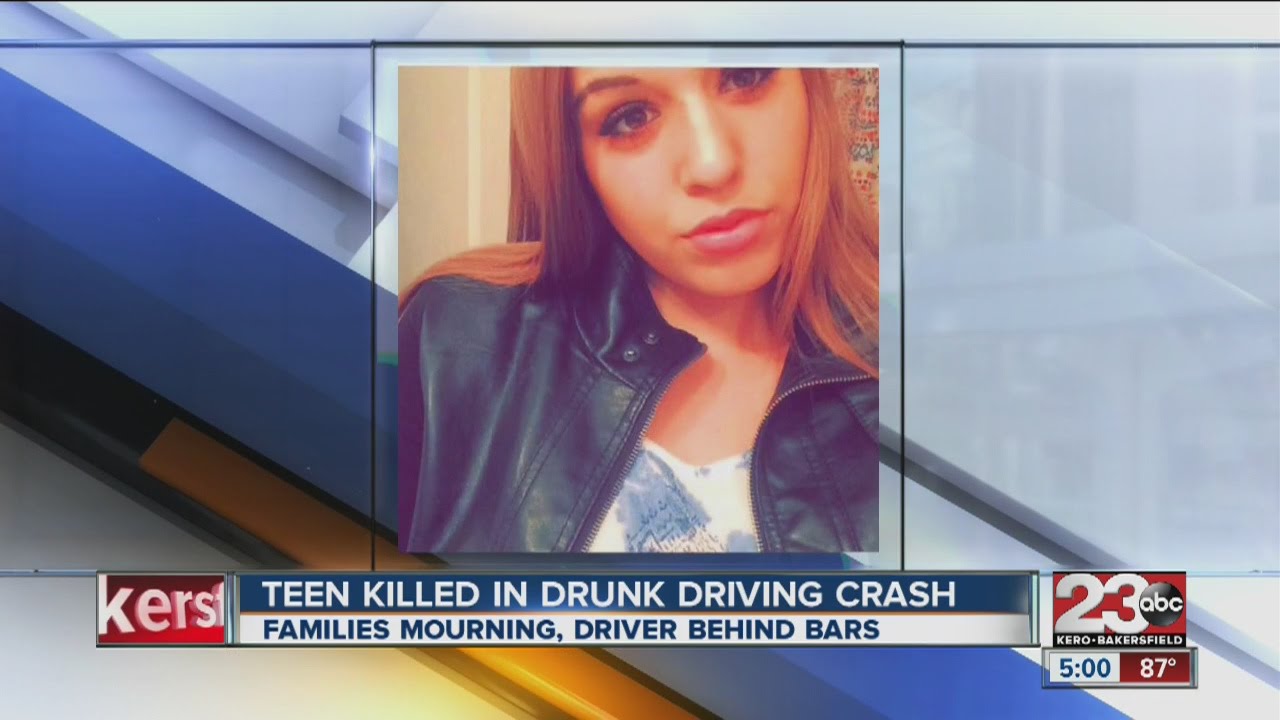 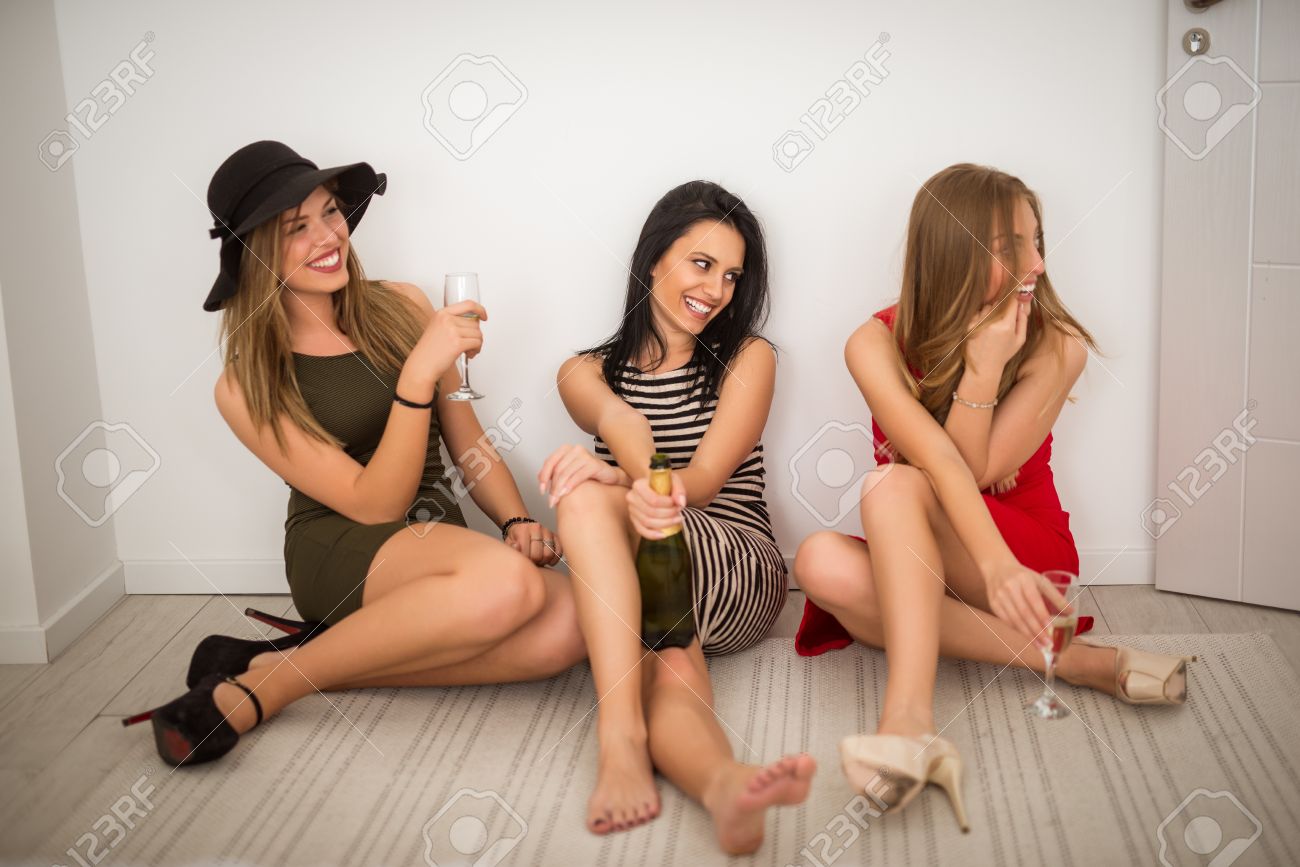 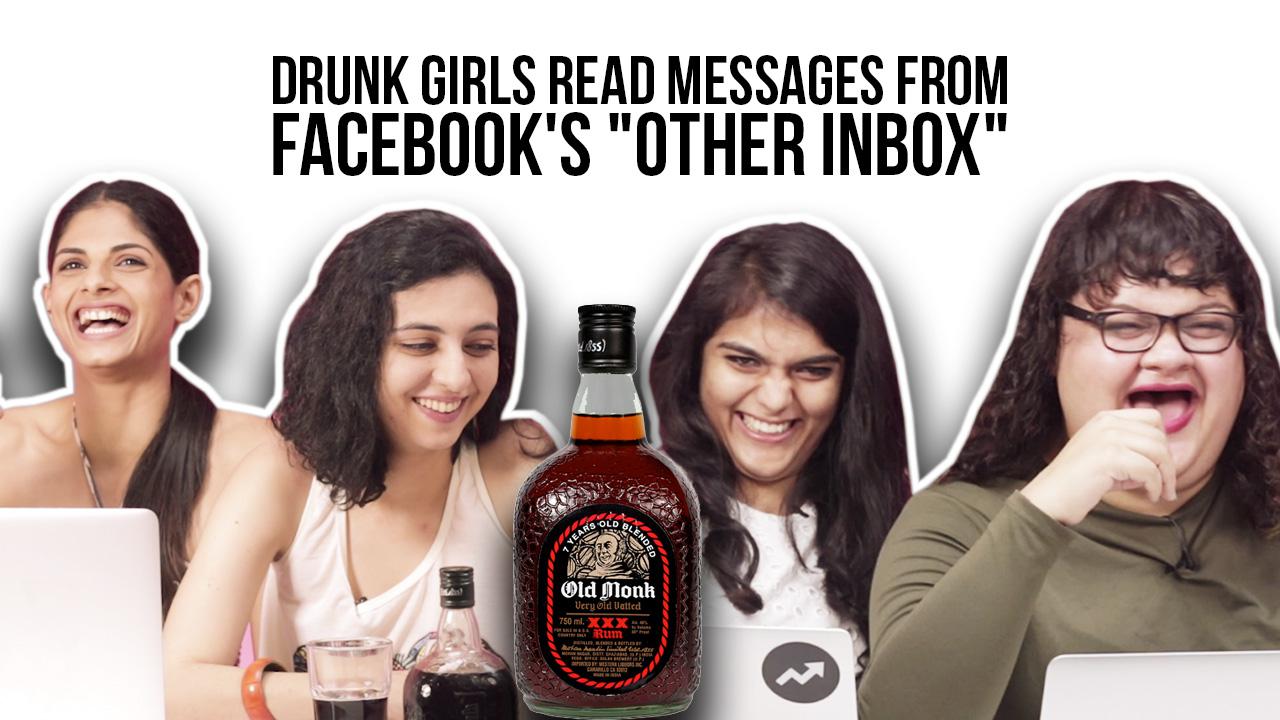 Written by him along with Tom Douglas and Scooter Carusoe, it is the second single from his album Everybody. The song is about men showing respect to women, with a particular focus on a young woman who has become intoxicated. Tom Douglas presented Janson and Carusoe with the idea of the song, which is a piano ballad with a central theme of treating females with respect. 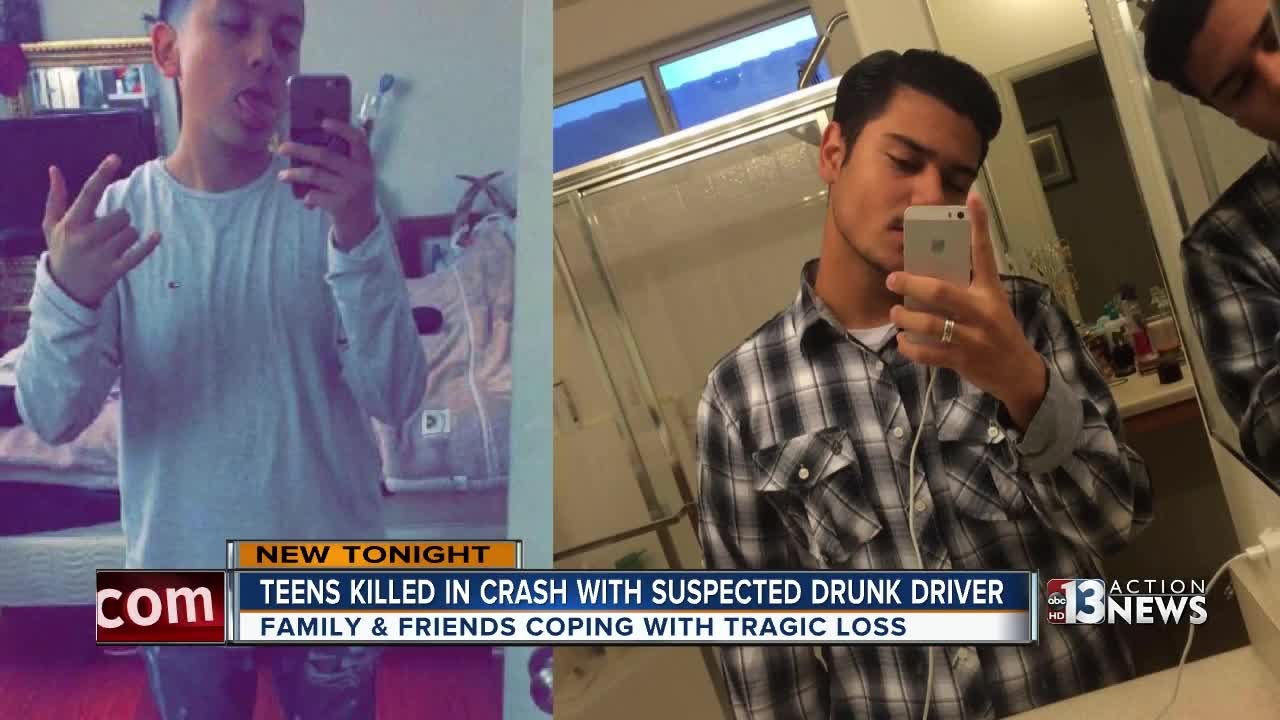 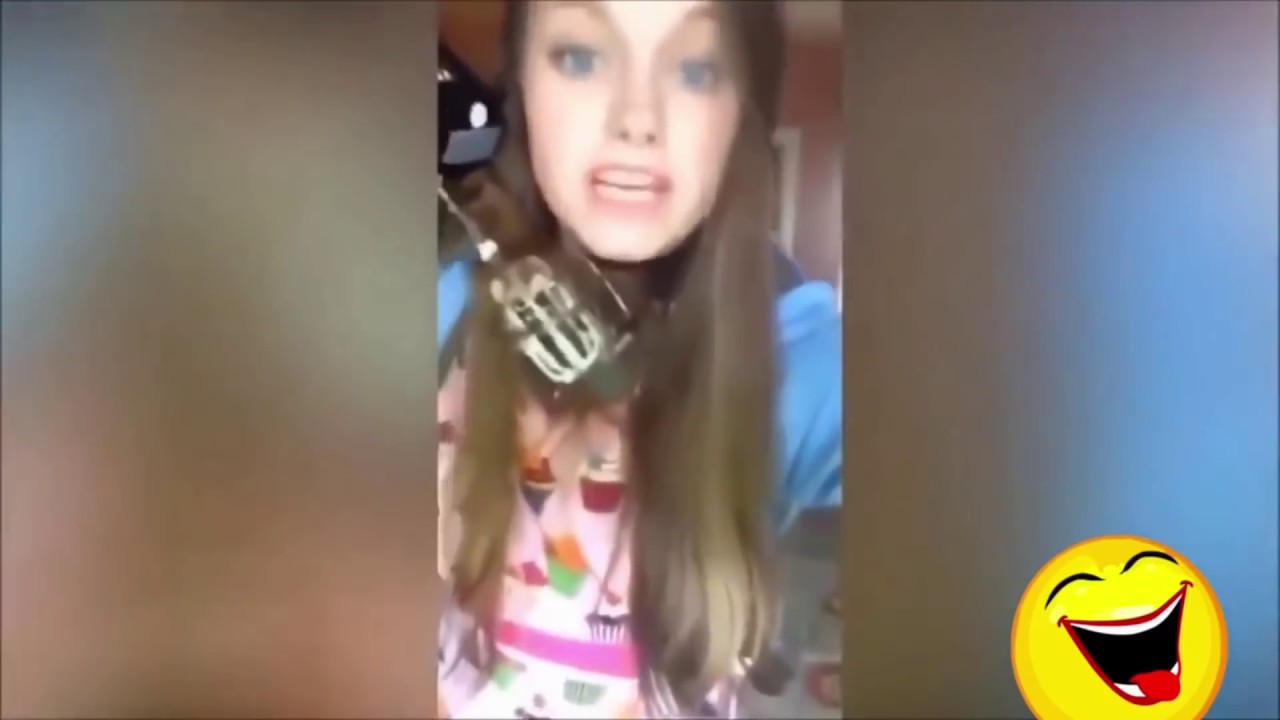 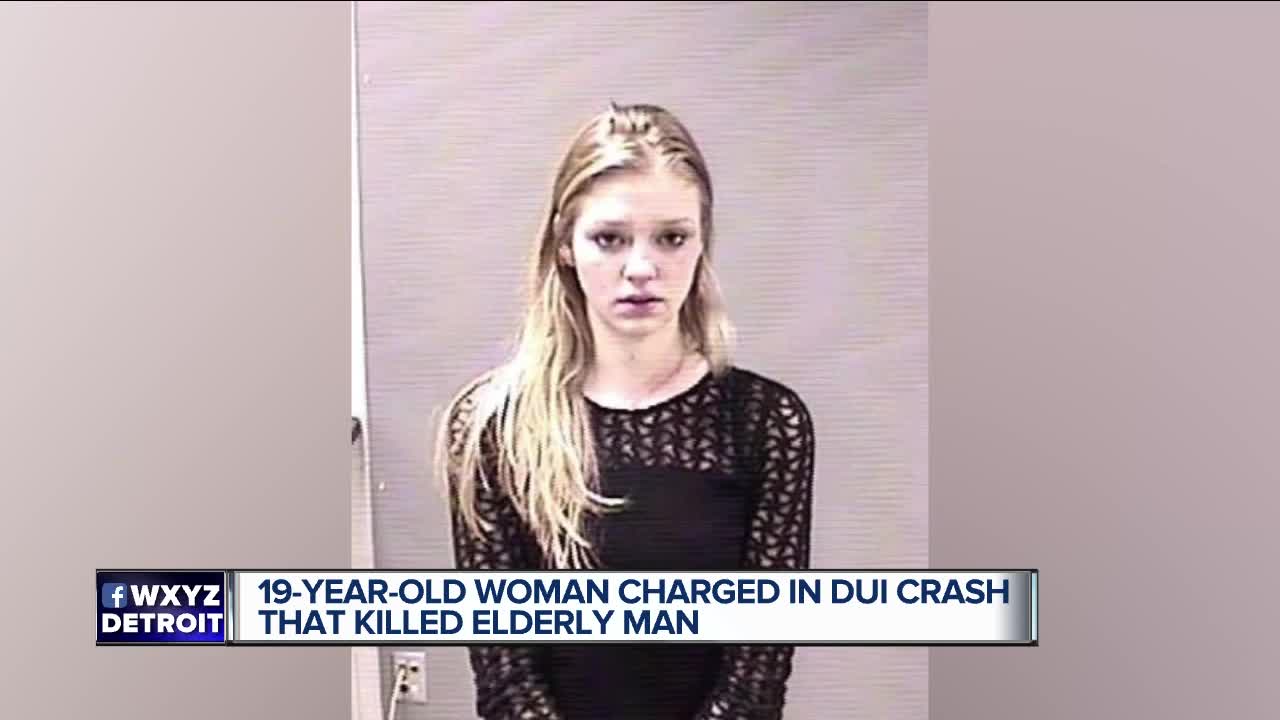 The percentage of teens in high school who drink and drive has decreased by more than half since Young drivers ages are 17 times more likely to die in a crash when they have a blood alcohol concentration of. Nearly one million high school teens drank alcohol and got behind the wheel in 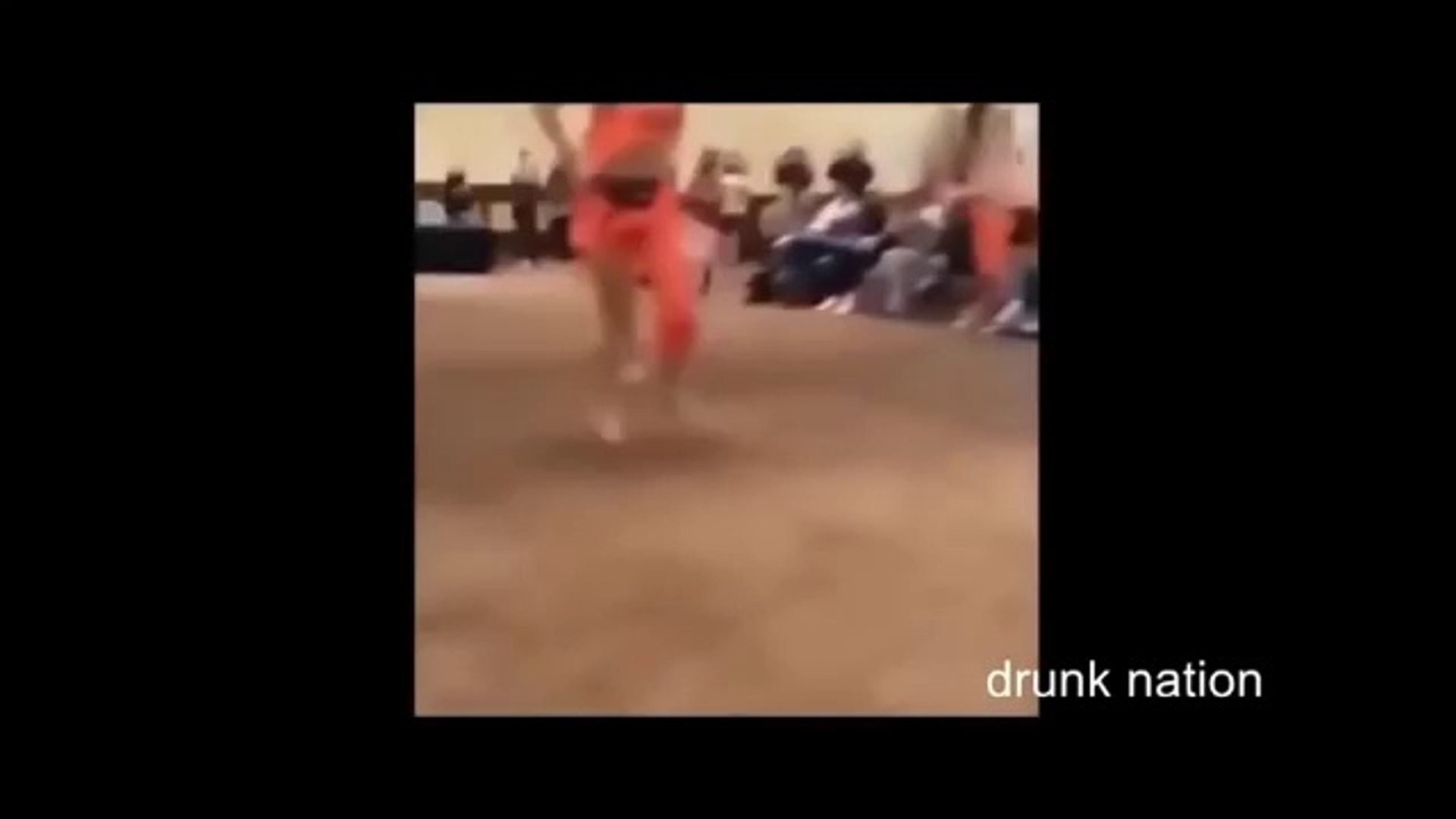 Where is the story, bro?

You have a keeper mate!